We will consider the laws of formation of Indicatif présent and the grammatical features of a French verb.

Tense Construction and Change of a Verb: General Rules and Characteristics

Verbs are divided into three groups, which differently create the forms of tenses.

In order to put French verbs of the first or second group in a necessary form, you need to replace an ending of the initial form with the corresponding ending of another form.

Such French forms also change in ways that show how an action relates to reality, how it is real (L'indicatif), how it is expressed (Le subjonctif), or how it depends on some condition (Le conditionnel), or someone's desire (L'impératif). Every mood has its own tenses – simple and complex. Simple tenses are formed by themselves, without auxiliary verbs. And complex tenses are formed with the help of auxiliary verbs: avoir (have) or etre (be), venir (come) or aller (go).

By the way, in order to purposefully study the language without spending time on many unnecessary things, choose courses or an individual teacher. The first ones are useful for practicing conversational skills, the second way is suitable for learning language from scratch, mastering grammar, preparing for exams and many other goals. And the most convenient place for searching for a private tutor is the UpskillsTutor site, where you can quickly find a specialist by your own set of criteria.

Personal forms of the first group are conjugated by a general rule: ending -er is discarded from the indeterminate verb form and the corresponding endings for specific persons are added. Sample of parle conjugation.

Here are some nuances of adding endings: 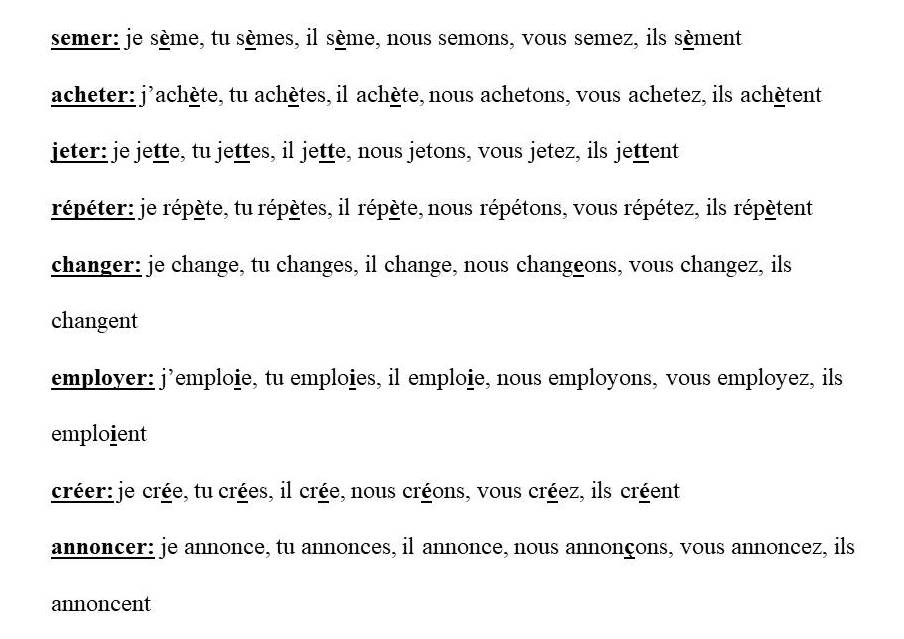 How to Conjugate ir Verbs in French?

Here are examples of ir verb conjugation in French: 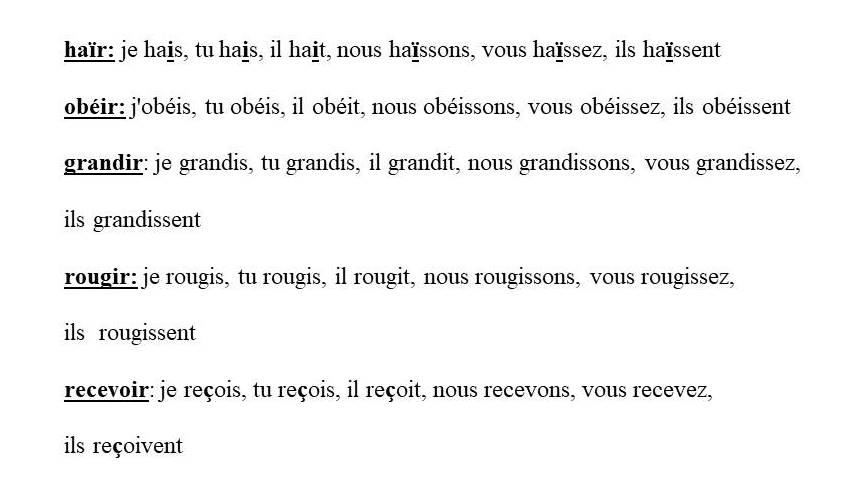 This category includes forms ending in -ir (without -iss suffix in plural), -oir, -re, as well as the form aller. 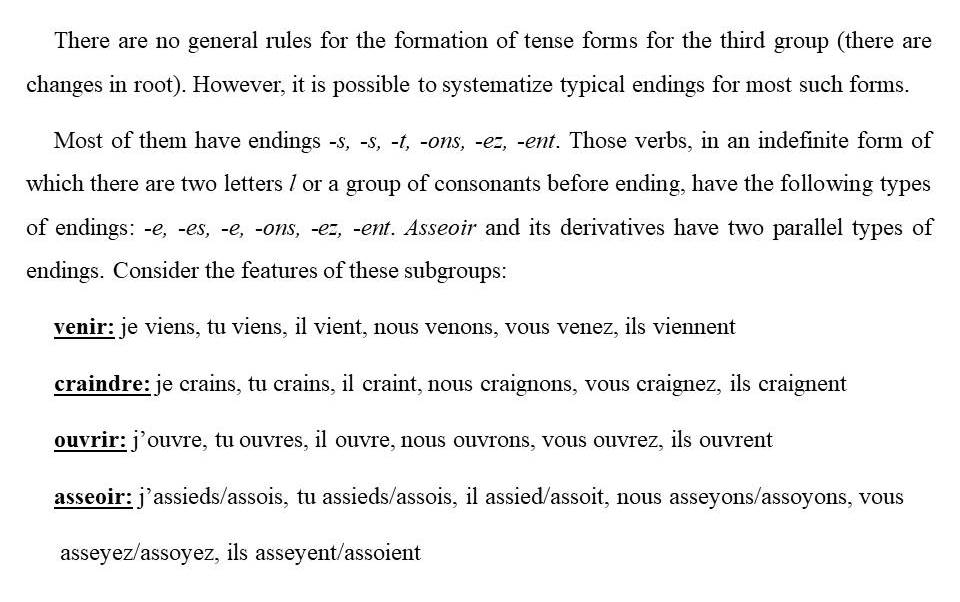 And here are the most typical words that have rather atypical forms in some persons.

If you want to fully understand all these verb forms, then individual lessons with a French tutor will certainly not be unnecessary. So you will take care of comfortable studying conditions and avoid difficulties, which usually accompany self-learning.

How to Conjugate ir Verbs in French?

The forms of the second group are conjugated according to a general rule: the ending -ir is rejected from an undefined form (infinitive), and the corresponding endings for specific persons are added… Read more on UpskillsTutor

What are the main irregular verbs in French?

This category includes forms ending in -ir (without -iss suffix in plural), -oir, -re, as well as the form aller… Read more on UpskillsTutor 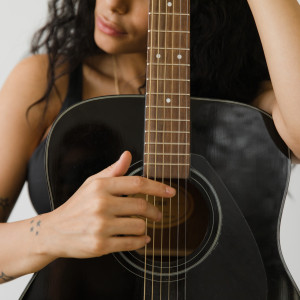 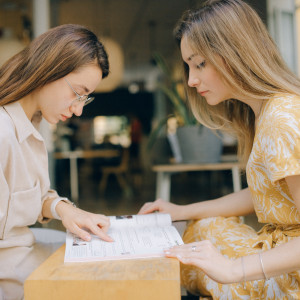 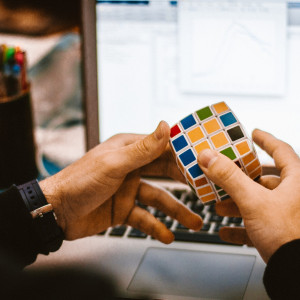 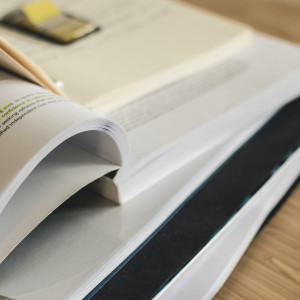