What Is a Preposition?

For someone this theme is boring, for someone it is hard, but it is obvious one thing: you will definitely need it in life. After all, with the help of prepositions, we convey the most important information, and without them the words would exist by themselves and do not convey the meaning we need.

You can master this syntactic category quite quickly, and further in the article you will learn how to do this.

What Is a Preposition and Its Meaning in Language?

This is a part of the closed classes, in phrases and sentences it is usually put before a noun or pronoun (it is used with nominative syntactic categories). Here are a few simple preposition examples: on, from, under, above, to, after, before, with, for.

Together with independent parts of speech, a preposition conveys the meaning of:

The main functions of this part of speech are:

The prepositions are not difficult to remember, but it is difficult not to confuse them with each other. So it is worth developing good grammar skills. For example, by visiting the UpskillsTutor website. Here you will always find a professional tutor and valuable learning materials.

Read more: Where to use a Comma With the “As Well As” Phrase?

Types of Prepositions with Examples

There are several ways to classify prepositions. Consider each of the following:

Let us move on to the first classification group. With simple prepositions, everything is clear. We mentioned them at the beginning. And what are double prepositions? They are formed through the combination of two simple prepositions. For instance: with + in = within, up + on = upon, in + to = into. 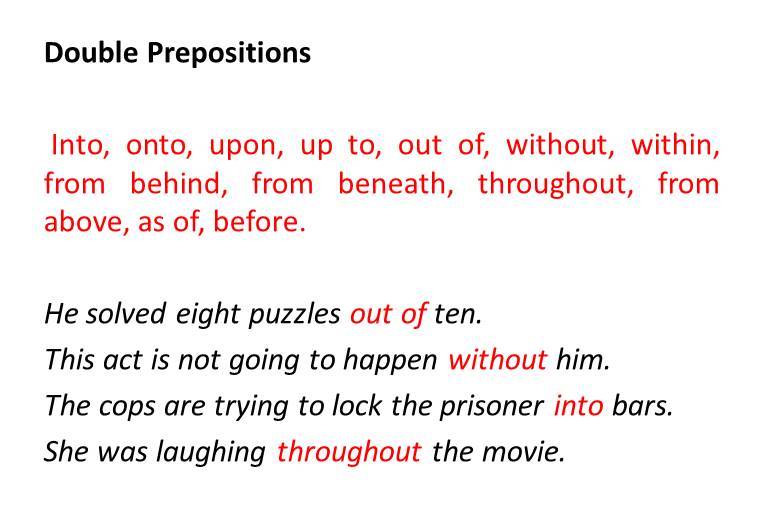 Compound forms are less common. Such prepositions can consist of 2-3 words, and some of them have a simple analogue. We specify that, unlike double prepositions, these words are formed by combining a preposition with:

Non-derived prepositions are simple, that is, they cannot be divided into smaller parts or their origin can be detected. These are words such as at, on, above, under, in, with, after, for, etc.

Linguists also determine derived words. Such prepositions were formed from the word-representative of another part of speech, most often the verbs: concerning, including, depending, granted. They are also called participle forms. Example in a sentence: Not considering several gross errors, the paper is written pretty well.

Read more: When Should I Use Comma Before Or? 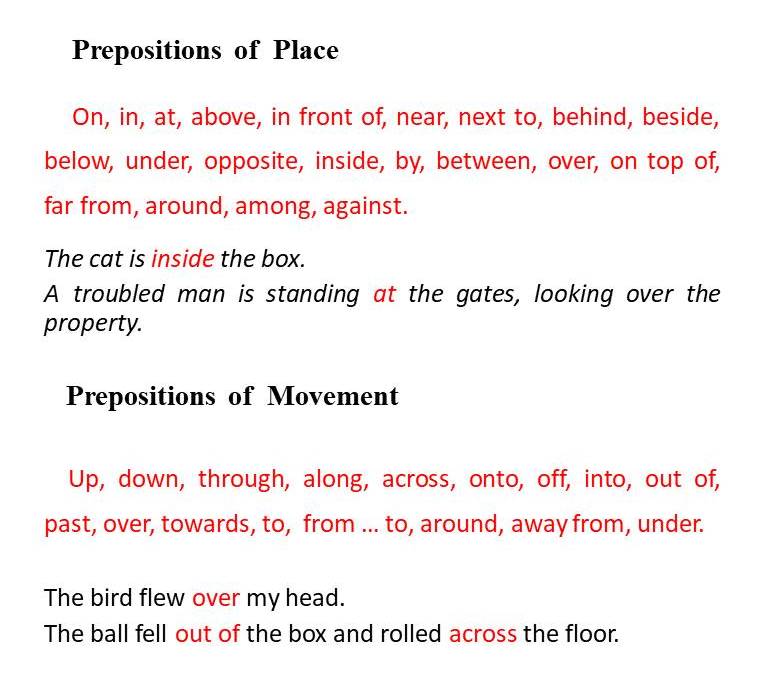 The most difficulty always arises with at, on, in. 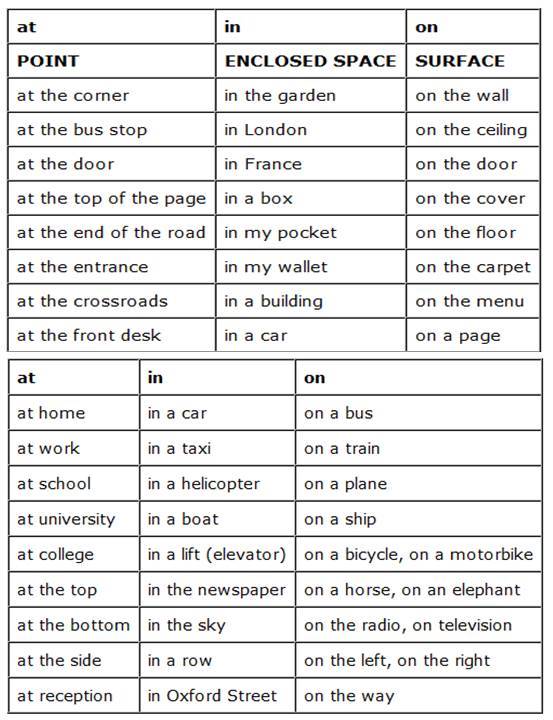 The additional difficulty is that the basic prepositions of time are the same. 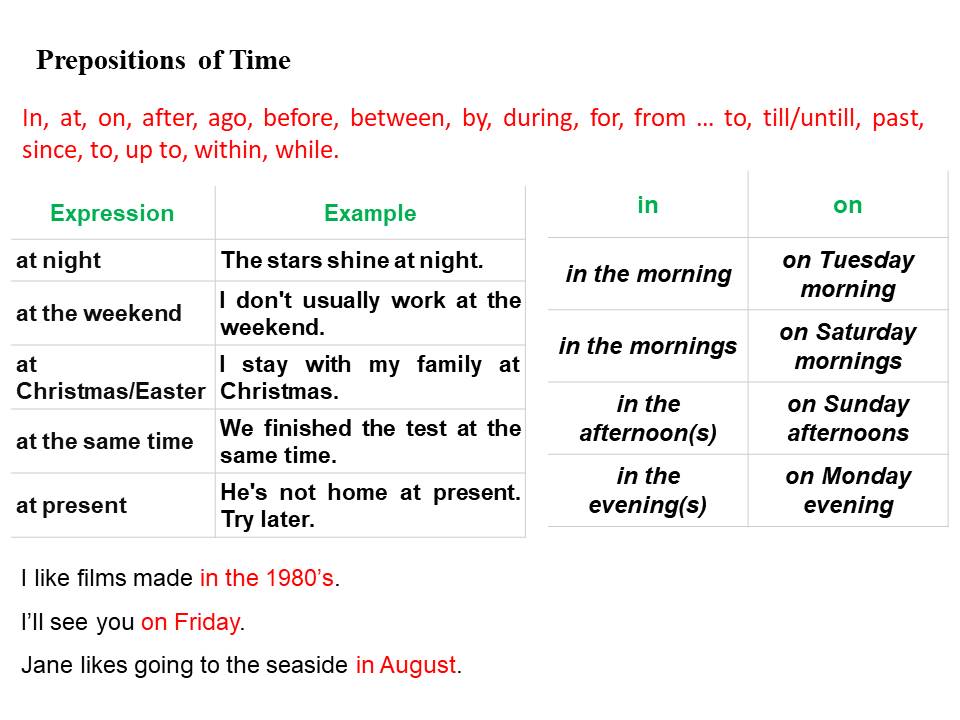 Compare the most tricky prepositions of place and time. 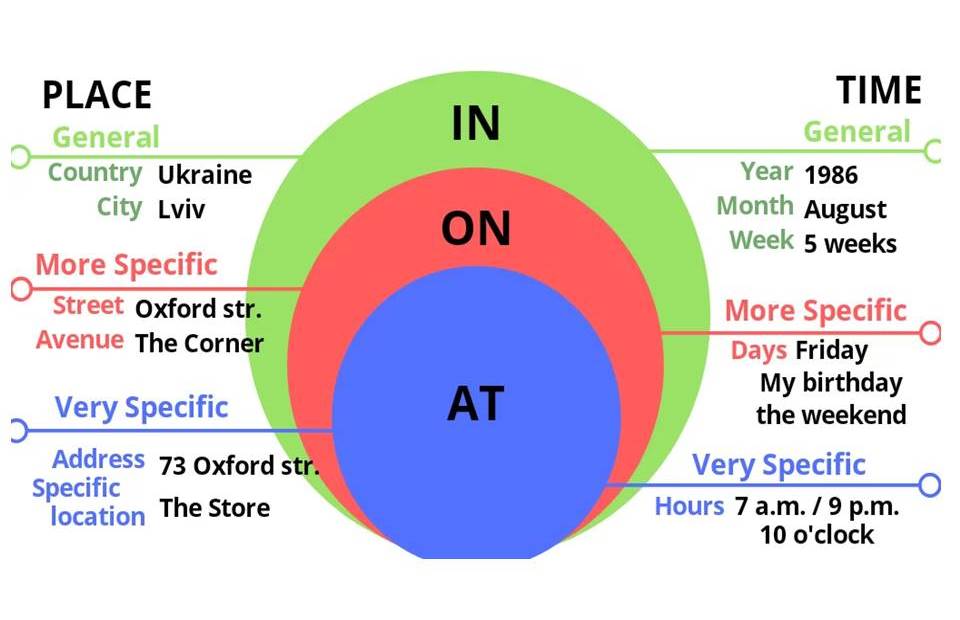 Prepositions of cause constitute a small group. The most used examples are: because of, for, due to, thanks to. We’re going to be late due to this bridge. 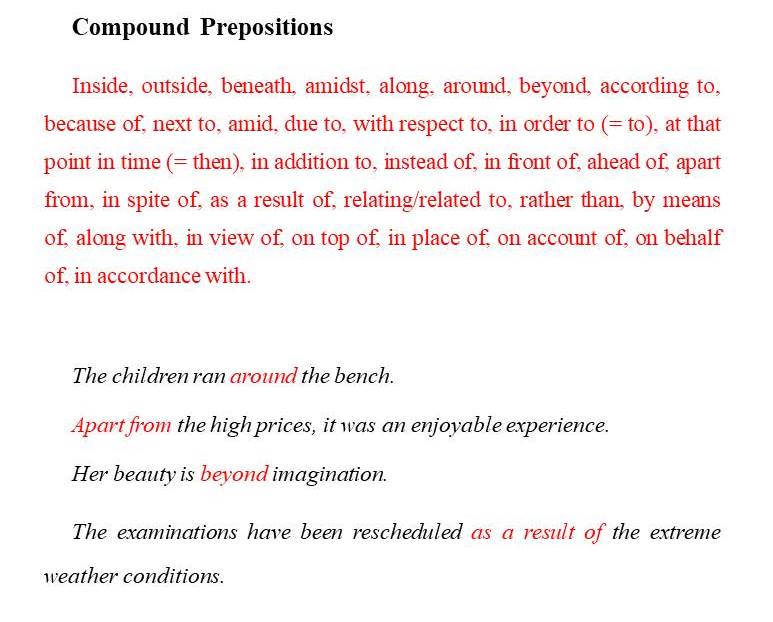 By the way, they can easily be confused with double prepositions, except that they always include an independent part of speech. They also need to be distinguished from another group – composite/phrasal words. 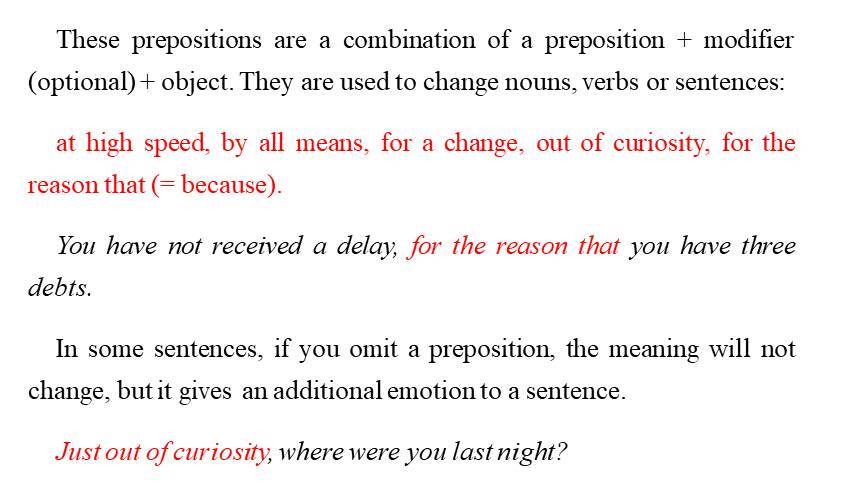 Of course, it takes time and practical exercises to understand a preposition and its types thoroughly. But with the help of an English tutor you can do this much faster and more reliably. Because а teacher will explain the whole theory for you, using innovative methods, and you will move on to the practice of operating with closed classes.

What Is a Preposition?

What Is a Preposition and Its Meaning in Language?

This is a part of the closed classes, in phrases and sentences it is usually put before a noun or pronoun (it is used with nominative syntactic categories). Here are a few simple preposition examples: on, from, under, above, to, after, before, with, for… Read more on UpskillsTutor 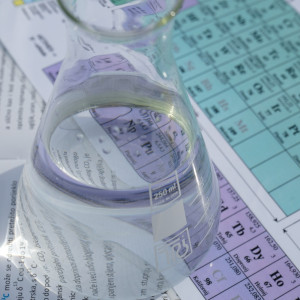 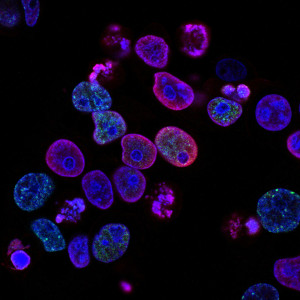 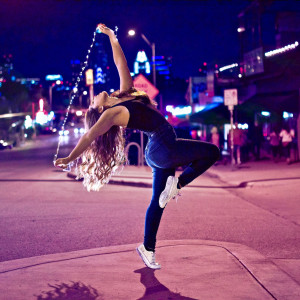 The 12 Fundamental Principles of Design